Some of our most executive clients have had some very kind and generous things to say about the service they have received from Executive Cars Rugby here in Warwickshire. We would like to personally thank all clients we have worked with and a special thank you goes to those who have kindly promoted our excellent and executive chauffeur services.

Enquire About Our Services! 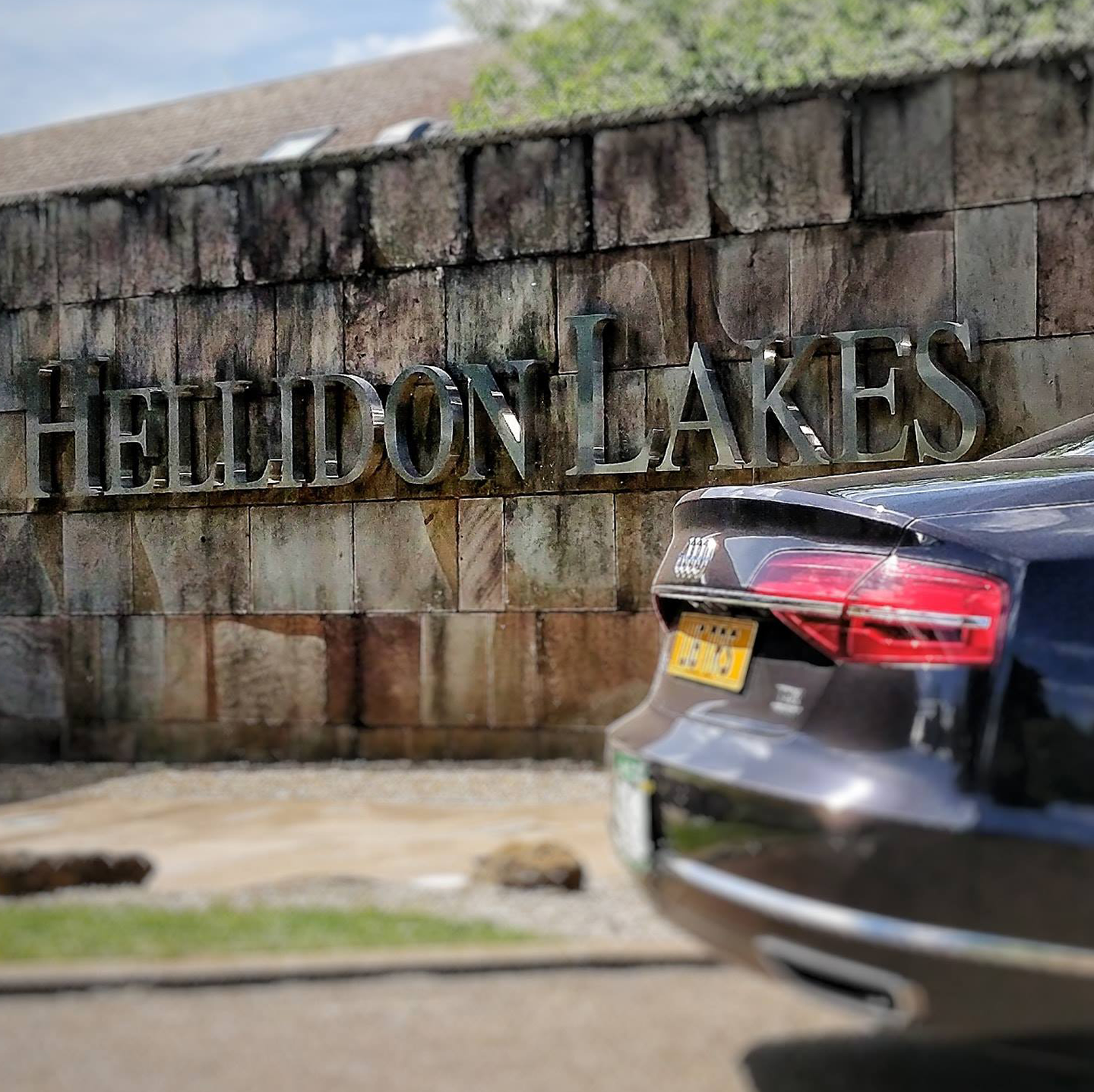 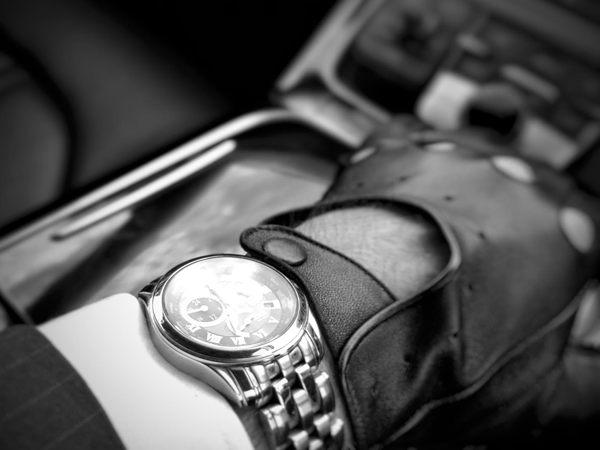 Highly recommend Stephen of Executive Cars – Rugby. Having used many private car hire companies over the years, this company beats them all. If you are in need of an airport transfer, give them a try. 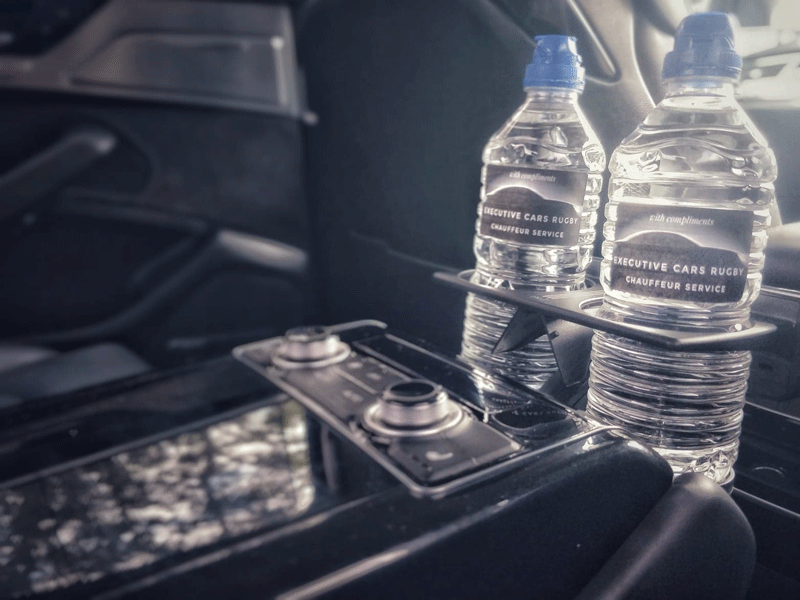 Steve of Executive Cars Rugby stepped in to assist us with transfers of our VIP Mark Morriss of 90’s indie band The Bluetones. fast efficient and friendly service. A dream to work with. Thanks from Enterlude & CV22 and Mark himself.

Used Executive Cars Rugby for a special evening out, absolutely faultless, arrived for collection bang on time, car immaculate, driver impeccably dressed and extremely polite, opening doors for passengers. Arrived on the dot for the return journey with the same level of attentiveness. A true 5* experience and wouldn’t hesitate in recommending Steve and Executive Cars Rugby, you won’t be disappointed. 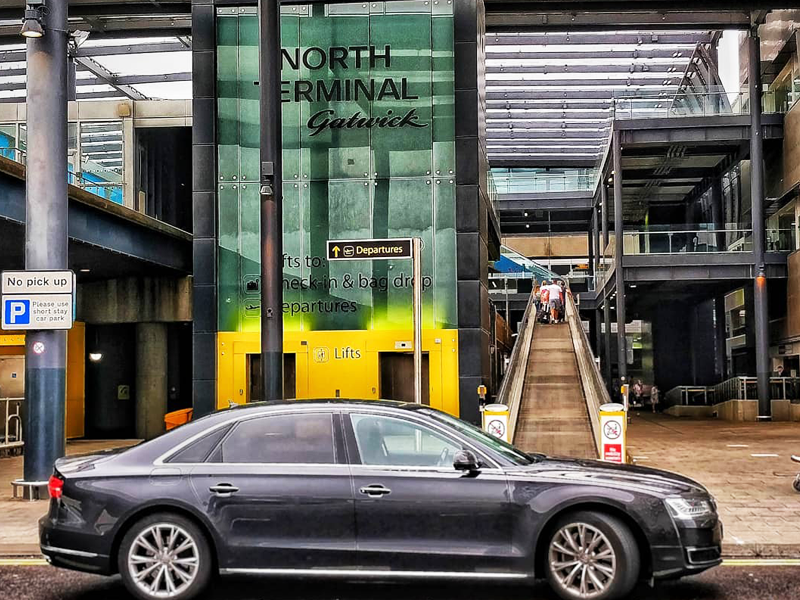 My colleague and I had the pleasure of experiencing the service of Executive Cars Rugby from London Gatwick to Birmingham. Steve is an absolute professional – met us on time and made every effort to ensure we were comfortable and relaxed for the duration of the journey (even changing the music to classical when he could see we were absolutely exhausted from a long flight!). The car itself was extremely luxurious and the extra touches Steve added (water, chocolates, tissues) were much appreciated. I wouldn’t hesitate to recommend to other colleagues and friends!

As a native to Rugby, Stephen Lister launched Executive Cars in March 2018. An entrepreneur at heart, Stephen saw a market for his exclusive private chauffeur business after receiving requests to make use of his Audi A8. After obtaining his operator’s license, he began offering his services under Executive Cars Rugby.

The location of Executive Cars, being based in the Midlands, means that Stephen is able to provide a variety of services to his clients easily and accessibly, with all major motorways located close by. Taking advantage of access to all major networks across the UK, Executive Cars provides transport services to its clients on private business, to airports or simply chauffeuring them to where they need to be in style and luxury. Stephen doesn’t only provide transportation in style for those on business, he also opens up his services to include leisure activities. Stephen offers his services for weddings, proms and pretty much any other request that requires the use of a high-end luxury vehicle. ​

And luxurious it is. Your chauffeur, Stephen himself, always wears a suit when transporting his clientele to wherever they have requested; the Audi A8 is, in itself, one of the forerunners of luxury transportation so Stephen and his vehicle look the part. His Audi A8 has loads of extra legroom, leather seats that recline and a four-system climate control, which means you can control the temperature exclusively in your area of the vehicle. Stephen offers a bottle of chilled water and hard-boiled sweets to all of his customers during their travels in style. Although his service seems to be aimed exclusively at the executive higher-end market, anyone who requires the service of a polite, well dressed and courteous chauffeur will benefit from Executive Cars.

It hasn’t been all smooth roads and easy trips though; vehicle maintenance and engine issues almost forced Stephen to close his beloved business in it’s early days. Thankfully, he was able to get his luxury vehicle back on the road to provide luxury transport services to his customers, and business has been booming ever since.

Stephen described his business with modesty when asked about the service he offers, simply replying with, “Executive Cars, Rugby. It does exactly as it says on the tin.”  A modest, yet effective, luxury service that should be used by everyone who appreciates connoisseur travelling, rather than the regular humdrum of other taxi and cab services that are available around the Warwickshire area. Stephen considers his biggest setback in business to be the thing we think is actually one of his biggest assets; which is his humility and inability to toot his own horn. We find this extraordinary considering the fantastic reviews he has received from previous clients!

The company has some exciting plans for the future. Continuing to provide high-quality service to his customers, Stephen plans to expand his vehicle offering to include a luxury 8-seater vehicle, which will allow transportation of larger groups to various destinations. As a new business, Executive Cars aims to grow its customer base and have returning clientele. We are excited to see Stephen being able to provide further luxury travel opportunities to larger groups. We also hope the positive feedback they will give him will help him to blow his own trumpet a bit more! 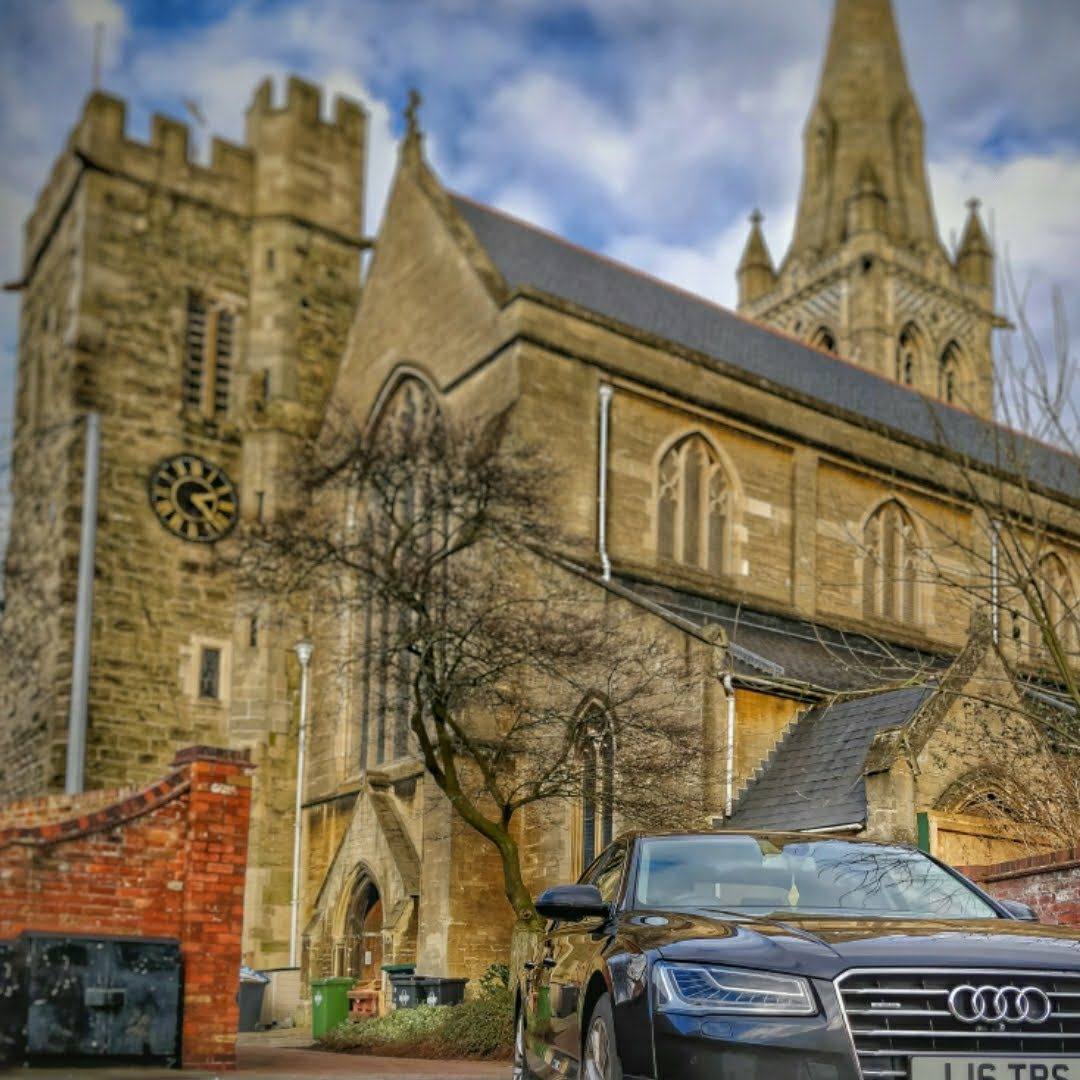 “Used Executive Cars Rugby for a special evening out, absolutely faultless, arrived for collection bang on time, car immaculate, driver impeccably dressed and extremely polite, opening doors for passengers. Arrived on the dot for the return journey with the same level of attentiveness. A true 5* experience and wouldn’t hesitate in recommending Steve and Executive Cars Rugby, you won’t be disappointed.”

Exclusive Professional Travel Is Our Mission